According to the business magazine, Barrons, END_OF_DOCUMENT_TOKEN_TO_BE_REPLACED

As my readers know, I don’t think much of Chief Rabbi of Ukraine, Yaakov Dov Bleich. But I never thought he would stoop this low. But he has. The JTA wire service just reported, Rabbi helps dedicate a memorial to Ukrainian group that collaborated with the Nazis. END_OF_DOCUMENT_TOKEN_TO_BE_REPLACED 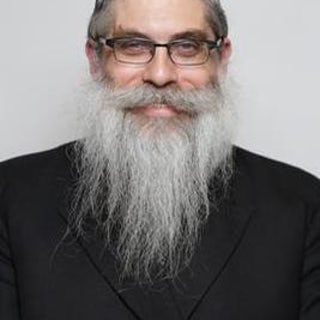 Something is brewing with the status of the Chief Rabbi of Ukraine, 55-year-old Yaakov Dov Bleich. Just this past Friday (3-29-19) he was a prominent figure in the Council of European Rabbis (CER) listed on their website as a member of their 6 member Executive Council, 12 member Presidium, and their 47 member Standing Committee.

Not any more. He is off of those bodies with no announcements and no replacements as of Sunday, March 31, 2019. In fact his name is nowhere to be found on their website. All those 3 committees are now down one rabbi. Bleich is a man who happily accumulates titles so I can’t imagine he removed himself. Which means the CER probably removed or suspended him.

While some might say he was expelled there is no precedent for the CER to take such action. As a confederation they have till now always deferred to the decisions of the national communities to make such decisions. Only after a national group removes a rabbi do they then expel him as well from the CER. But on the other hand, how does one remove a chief rabbi who answers to nobody within his national community. I imagine that is a sticky issue for the CER and one that would require some significant process which we are likely in the middle of.

I believe it is related to allegations of sexual abuse of the sort I described in  “When Kiruv Gets Too Close and Turns into Abuse” (2/27/19). END_OF_DOCUMENT_TOKEN_TO_BE_REPLACED